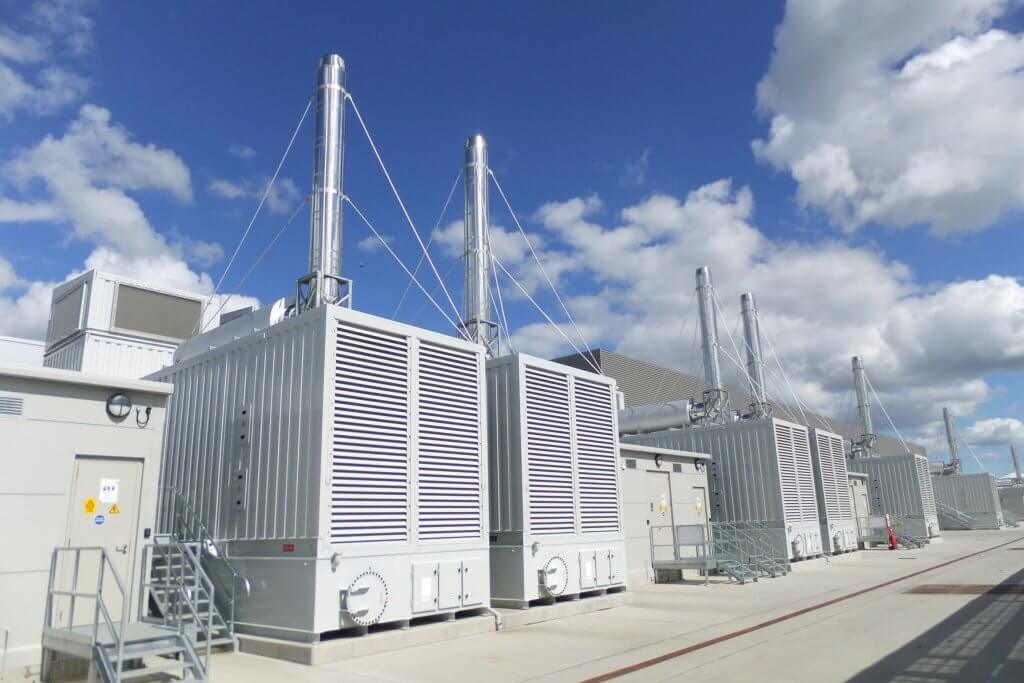 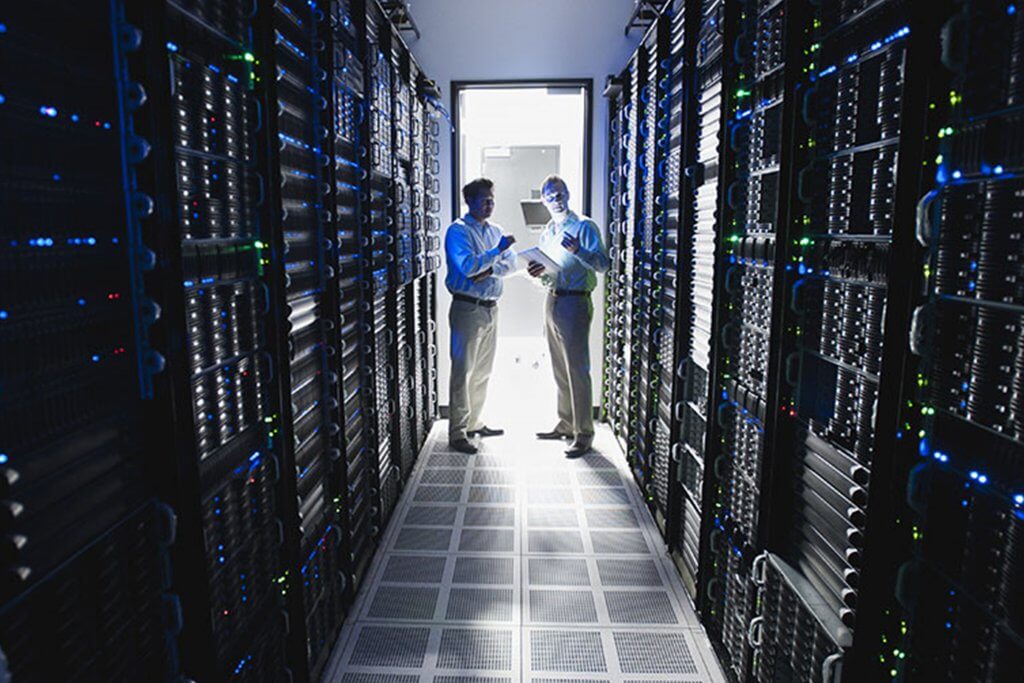 This Data Centre was announced in 2015, ground was first broken on the €200m facility in April 2016 and it quickly became the largest construction project in Ireland at the time. After 7.2 million construction hours by 1,200 workers (at peak there were 1,550 on site), Clonee 1 and 2, as the first two buildings are called, are now up and running. Clonee 3 is under construction and Facebook hopes that Clonee 4 and 5 will progress soon. We are delighted to be local technical/architectural representatives to Facebooks global Architects.